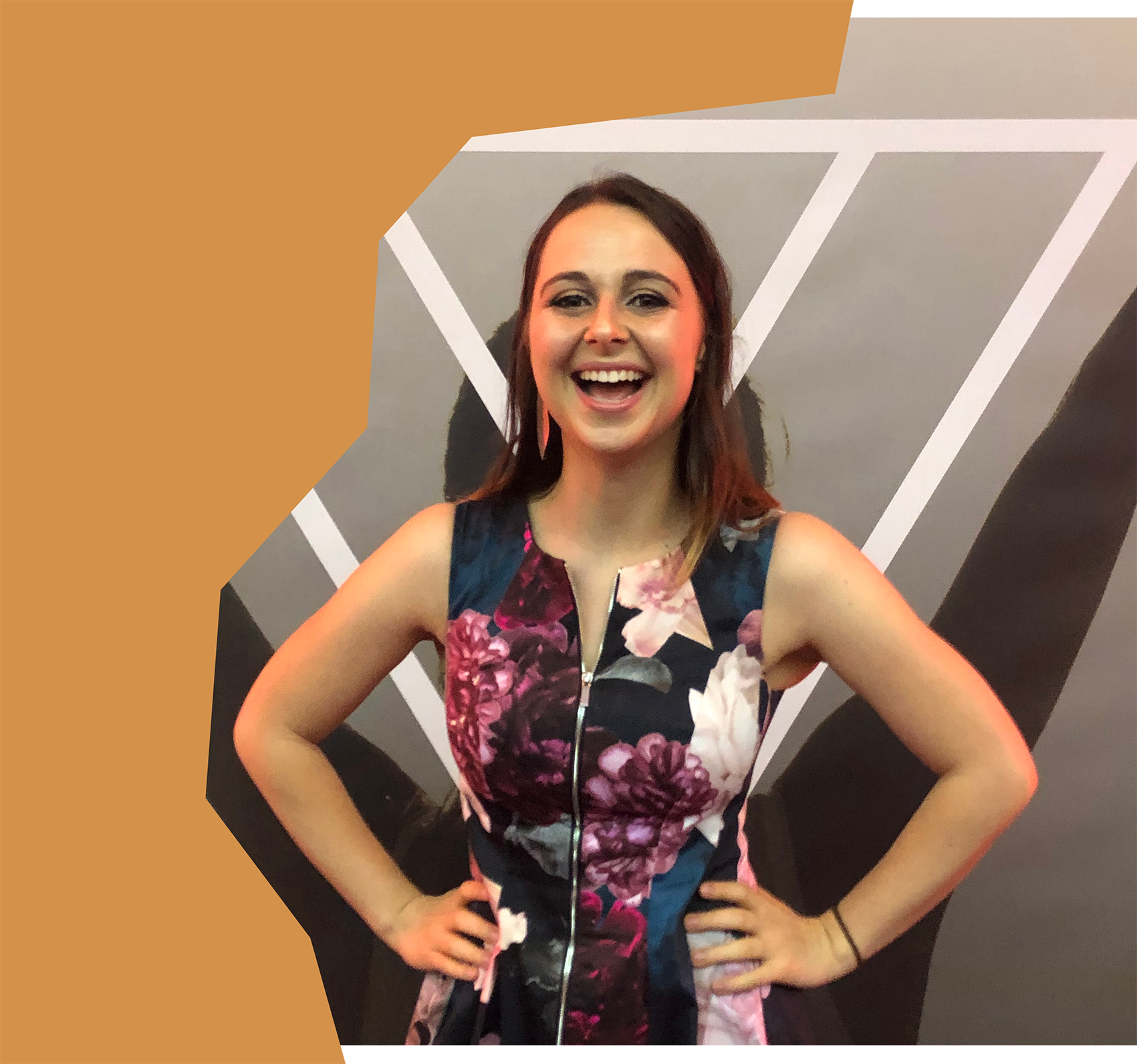 From Melbourne, Australia, Ashleigh Streeter-Jones is a writer, speaker, activist, and the founder of Raise Our Voice Australia, an initiative to boost the number of diverse young female and non-binary voices in public decision making. The program launched in 2020, graduating 37 young people from across the country, and was supported by organisations such as the US Consulate and diverse leaders from across the public (domestic and international), private and NGO sectors.

“Together, I believe we can create a world that is truly equal”

Ashleigh started her career with VGen, World Vision Australia’s youth movement, and as the Victorian State Director, was a pivotal driver in the campaign that got child labour on the G20 agenda for the first time in history. Following this, she was appointed the inaugural National Director of Campaigns.

Ashleigh co-founded the Girls Takeover Parliament program in 2017, for which she was described by Forbes as a “youthful visionary”. Following this, she was named the youngest ever ACT Woman of the Year and Forbes 30 Under 30 listee.

In 2017, Ashleigh ran Young Australians in International Affairs’ annual Future 21 conference, and is an alumnus of the Foundation for Young Australians Young Social Pioneers program. In 2019, she assumed the Chair of the Women’s March Canberra, organizing and co-hosting the annual event as part of the global movement for gender equality.

Ashleigh has delivered workshops at the Commission on the Status of Women at the United Nations, and advocated for gender equality at the YWCA World Council. In 2019, she was recognised as one of Australian Financial Review’s 100 Women of Influence.

Ashleigh is the Vice-President of YWCA Canberra and a Director of Its Not A Compliment. She is the Deputy Curator of the Canberra Global Shapers Hub and in 2021, was selected as one of 50 young global leaders to attend Davos at the World Economic Forum, and has had her writing published by organisations including the IMF.

Ashleigh holds a BA(Hons) in International Relations / Politics, and a Masters in Diplomacy from ANU.

Looking for an inspiring professional speaker for your next corporate event? Ashleigh tackles difficult topics to bring motivation and fresh insights to your organisation.

Ashleigh is a workshop facilitator with years of experience leading workshops for young Australians in various organisations, including campaigning, leadership, and governance.

If you’re looking for new perspectives from an internationally recognised advocate and change maker, Ashleigh has experience in writing compelling articles on current topics, and has been published by outlets such as the ABC, Sydney Morning Herald and Women’s Agenda.

ashleigh has presented to these organisations

If I can put my voice behind your organisation  as a speaker or workshop facilitator, get in touch!